Organisations are complex entities. Many disciplines and methodologies seek new ways of understanding the various elements that make up an organisation – and explain how and why things happen the way they do.

We often find ourselves trying to describe our organisations as part of the discourse associated with making changes to them. We look to describe the issues of the current situation and the benefits of a desired (better) future state. How effective we are at doing this is at least partly based on how effectively our descriptions resonate with other stakeholders’ perceptions.

Gareth Morgan’s “Images of Organisation”, first published in 1986 and with revised editions in 1997 and 2006, is one of the most influential books on management theory ever published, and as such is much loved by academics and consultants. When we first read the book, it helped us understand how different people see the same thing (organisation) in different ways. The use of metaphors helps people to simplify and abstract what they observe in their organisations and so informs their decisions and actions.

In this post, we look to provide a quick summary of the most familiar metaphors. Our aim is to give a quick overview and provoke thoughts for those seeking to successfully introduce change in their organisations and for those just seeking to survive it!

Morgan starts by establishing as a straw man the metaphor of the organisation as machine, such being the dominant construct in post WW2 organisational theory. In the machine view, the goal is to create a structure and procedures that are unambiguous, reliable, repeatable and cheap. Arguably, this is still the default mode for much organisational thinking; certainly it is the underlying principle behind corporate six sigma initiatives. The machine view makes sense in many situations, including those involving capital intensive processes where minimising variation in outputs is a key driver of consumer acceptance and financial viability. However, it makes less sense in volatile environments and in coalitions of parties with differing values and objectives.

Morgan seeks then to expand the reader’s horizons through proposing seven additional metaphors for organisation, the best known of which are perhaps organisation as organism, as brain, and as political system. Each of the seven metaphors offers additional insights into aspects of organisational life and function that may not have been apparent without the aid of the metaphor. Morgan describes each metaphor with the aid of small case studies, and summarises the strengths and weaknesses of each.

Here is a quick summary of five popular metaphors: The machine metaphor assumes that employees behave more as inanimate cogs and gears than intelligent, thinking, and flexible individuals. This mechanical perspective tends to focus on organisational efficiency and standardisation by breaking down complex organisation systems into discrete parts whose response to change may be predicted.

Change is best achieved through a planned approach managed by those in formal roles of authority. The brain metaphor most closely relates to that of a learning organisation. It focuses on an organisational self-awareness that allows for questioning of actions while exploring and responding to the root-causes rather than the symptoms of issues that arise. The organisation as a brain is a learning environment with complex feedbacks and networks.

Change is best achieved through engagement with individuals and groups who intellectually appreciate the need to change. The organism metaphor focuses on the organisation as a dynamic and adaptive system – one that might change its form to reflect its environment. The systemic inter-relationships between the many parts of the organisation need to be appreciated in order to understand the implications of changing any one part.

Change is best achieved through appreciating the systemic and dynamic inter-relationships between various elements. The culture metaphor sees the organisation as a society described by a set of acceptable values, norms, and rituals. The organisation may have sub-cultures as well as be seen as a sub-culture of an industry or country. Organisational culture evolves through the social interactions of the individuals and groups.

Change is best achieved through using the accepted language, symbols, and patterns of behaviour to provide a new identity and purpose.

The politic metaphor recognises the roles that power, competing interests, alliances, winners / losers, and other dimensions of political systems. The political system may be viewed as the unofficial way things actually happen.

Change is best achieved through those with the greatest political power and influence not just through the formal organisation structure.

Re-reading Morgan’s book after nearly 20 years, one is struck by its continuing relevance to contemporary organisations and organisational and social challenges, notwithstanding significant changes to organisational life over the last 30 years, including inter alia:
·      Weakening of the social contract, the casualisation and off-shoring of the workforce, and erosion of the workers’ organisational power.
·     The cult of the CEO, and the widening gaps in pay between the C-suite and the people who create the value.
·      Pervasiveness of communications leading to the 24/7 on-call workplace and the encroachment of work into personal time and space.
·      Centralisation and globalisation of capital, and the consolidation of power in organisational oligarchies such as Google and Amazon.
·      Building to flip – focusing on short time horizons and the creation of value for sale rather than sustaining.
·      The change-driven shift from management of business-as-usual to management-by-project.
·      The organisation in perpetual reorganisation, with no intervening time to digest and bed-down changes.
·      Disintermediation of supply chains and the associated rise of Big Data where the corporations have access to the customer’s every decision (and the workforce’s).
·      The rise of multiculturalism, and the change in underlying personal values from Baby Boomers to generation Y & and millennials

Morgan’s metaphors would usefully inform the study of all of these changes.
The seasoned, somewhat cynical reader may see confirmation in Morgan of what he or she already believes. The new reader will find much to appreciate in Morgan’s metaphors. This guide through a kaleidoscope of organisational perspectives is especially valuable to change agents who find that the organisation is not responding to the approaches offered by his or her viewpoint and toolkit. Re-examining the situation through the lens of one or more of the schemas may possibly offer the key to progress, and perhaps lend wider and deeper meaning to the daily grind.

Of course, no single metaphor should guide us – it is the appreciation of the existence of other metaphors that illuminate new ways of thinking about our organisations. 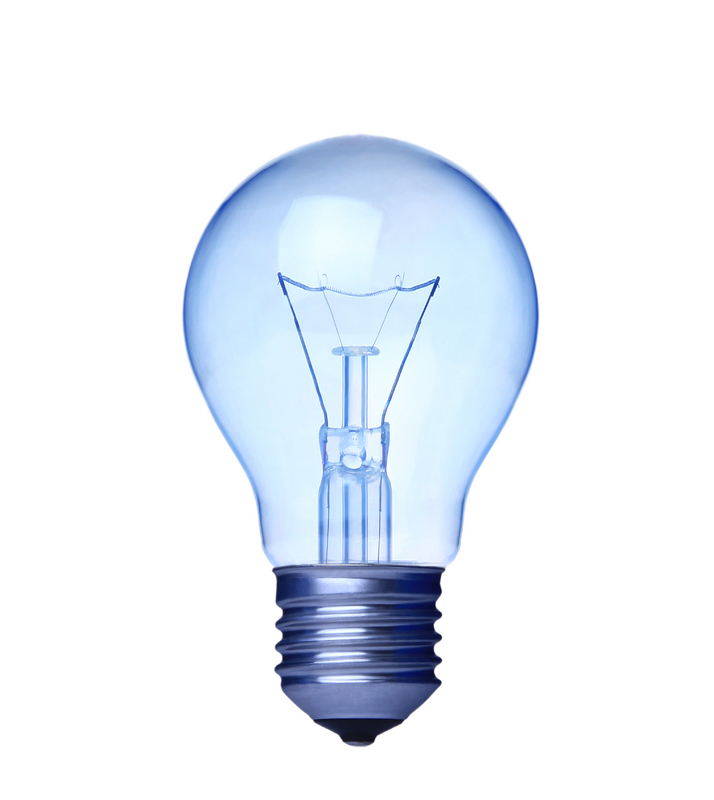